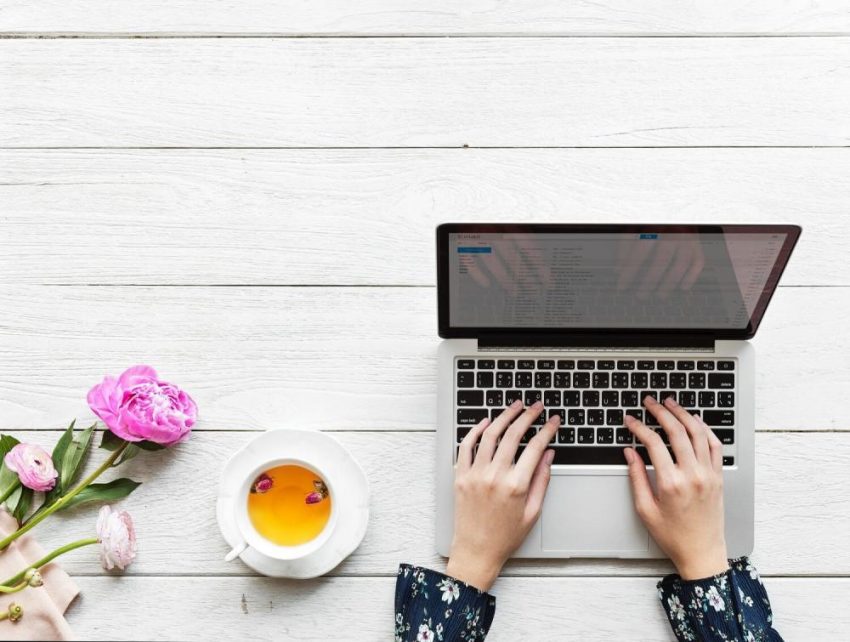 SEO key phrase – what is it? When we meet the concept of a key phrase for the first time, we may not know what it means. Of course, we are talking about people who start writing positioning texts, otherwise known as SEO texts. Key phrases are an important element when positioning, which we should pay attention to. When deciding to run a website on your own, promote it and build your position on the Internet, you should get to know the subject as much as possible.

What is a key phrase in SEO positioning?

First of all, it is worth finding out what a key phrase is. This is especially important for people who have not encountered it before and have no idea about it. When we start writing positioning texts, it is important to include specific phrases in them.

A key phrase is a group or group of words that are most often typed in an Internet search engine. An example would be searching for sports shoes. A person interested in shoes will not enter the whole question, but usually short, simple product descriptions, for example, “sports shoes shop”. These are the keywords very often required by people who will commission us to write texts. The key phrase must appear in the text at least once.

Of course, we can assume that we will complete the order and get paid for it, because the minimum requirements will be met, but the fact is that our customers will not be 100% satisfied and will either not increase our rates or simply resign from our services . Of course, we are talking here about texts that are better quality in terms of keywords and SEO positioning .

How to put keywords?

First of all, we must tell ourselves that just placing a keyword is not everything. There should be more than one keywords, but of course there can’t be too many, because it will simply look unnatural and the text will give the impression of being intrusive or simply advertising, so key phrases should be included, for example, with a frequency of 2 key phrases per 1000 characters with spaces, or one key phrase per 1000 characters with spaces. Of course, as mentioned above, we are talking about texts that are qualitatively better than the so-called pretzels, which are mainly focused on placing as many key phrases as possible in the smallest block of text (of course, within certain limits of reason).

It is best that key phrases also appear in various types of variations, i.e. in grammatical variations, in staggered order and with the use of synonyms for some keywords, i.e. as mentioned, if we have a keyword “sports shoes shop”, it is good to use, for example, such keywords such as: “sports shoes shop”, “where is the shop with sports shoes” and “where is the sports shoes”. If we place such a text, our customers will surely be satisfied and will want to extend their cooperation with us, and perhaps with time they will also want us to stay with them for longer, which is usually associated with increasing the rates for texts.

Where to put keywords?

If we can naturally weave even difficult keywords into the texts, use their variations and synonyms and do it in the right amount, then of course we can actually approach the subject even more professionally. In fact, it is very important from the point of view of positioning, not only how many and what keywords we have, but also where they appear. So, for example, in the simplest positioning texts, i.e. in pretzels, they appear in one compact text structure, while if we have texts that are typically specialized SEO or even back-up texts, which qualitatively are not much better than pretzels, it is really good that in such texts key words appear in several different places, i.e. they should appear in paragraphs, i.e. in compact blocks of text, but it is also good that phrases keywords appeared in the title and in some paragraph headings.

It is best if these key phrases are, as mentioned earlier, inflected, appear in a staggered order or with the use of various types of synonyms. If we use key phrases in this way, our chances are that we will quickly start earning much better money, or in other words, our clients will start offering us better rates for writing texts, such a chance is simply very high and we should not only write texts using key phrases, but just try to be better and better at it.