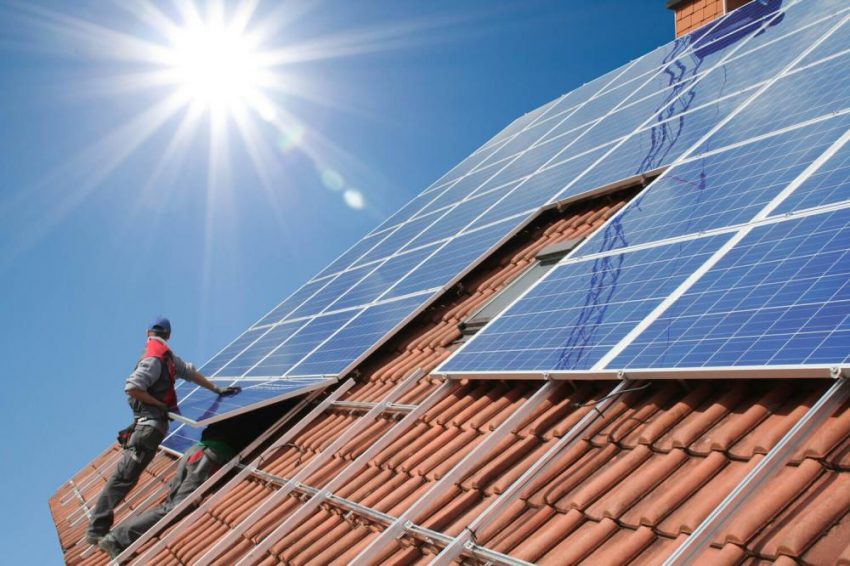 Photovoltaics – where to install. Photovoltaics is a relatively new topic, although it is also quite intensively discussed in various media. Despite this, there are a lot of questions that, let’s say, are not standard, although in fact they are very important questions. For example, the question of where to mount photovoltaics may be considered stupid by some, but the truth is that mounting a photovoltaic installation on the roof, although it is most often implemented, does not have to be the only solution and, of course, it is not always the best solution .

We will look at this topic, which is where to mount solar panels, and let’s also consider if there are any other topics that may be obscure, although from the layman’s point of view, could be completely obvious.

Installation of photovoltaics on the roof

Solar panels are usually installed on the roofs. Why is this so, there are actually many reasons, but probably the most important is the one that says that there is simply not enough space on the property where such a photovoltaic installation could be installed. Therefore, the roof is actually the most reasonable solution. The truth is, however, that not always the installation working on the roof works optimally.

In order for photovoltaic cells to work at their full power, i.e. in the full range of possibilities, we must actually be able to mount these panels in the best possible way. The panels of the photovoltaic installation should preferably be at an angle of 45 degrees and preferably towards the south-west, because in our latitudes this type of setting causes the panels to work the most.

Now let’s consider whether any roof will be able to meet these eloquent ones. Of course not. Depending on, for example, the region of Poland, the roofs are more or less slanted, and the orientation of the building along the sides of the world is also not always optimal. Of course, if there is no other solution, we mount the panels on the roof in the best possible configuration, but this does not mean that the panels are mounted on the roof because it is always best.

Installing a photovoltaic system on the ground has many advantages. First of all, if we actually have enough land to implement such an installation, we can choose with much greater freedom where these panels will be installed. We will be able to install them in the right position according to the directions of the world, as well as at the right angle. An additional issue concerns the maintenance and service of such panels.

In addition, there is an issue here that, for example, in winter, if a larger layer of snow falls, then most likely the panels will be under the snow and on the roof, it would be difficult to clear them of snow, while at ground level, we can do it at any time.

Which photovoltaic cells to choose?